Today we bid a fond farewell to our rooster, Harley. He was a fine and peaceful bird as far as people were concerned, but he had established a reign of terror amongst the hen population. Submissive hens were provided for and herded benevolently around the yard. His favorites had no feathers on their backs. But those who rejected his stern attentions became the objects of his wrath. Lolly had to avoid letting him get anywhere near her, or she would be attacked. Cinnamon was targeted whenever she dared to leave the coop. He also had a “gang of three” who would join the attack and peck the helpless victim on her head. Finally I couldn’t take the violence anymore. I grabbed Harley off of poor Cinnamon and put him in jail. This would be the fenced area in the coop on top of the laying boxes where we raise baby chicks until they are big enough to integrate with the hens. And there poor Harley stayed while we decided what to do with him. Meanwhile, within a couple of days, peace returned t
Post a Comment
Read more 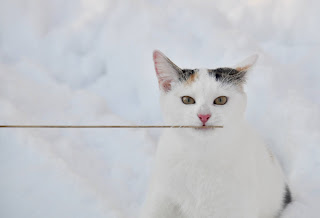 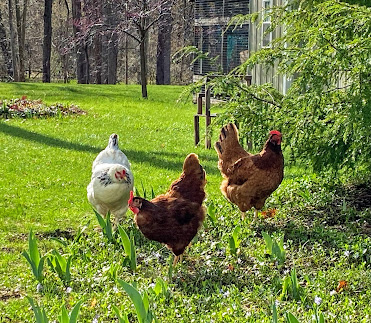 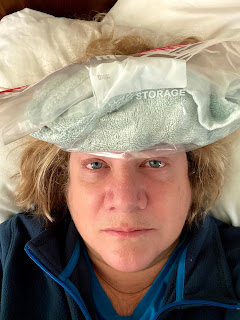 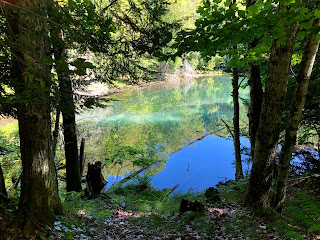 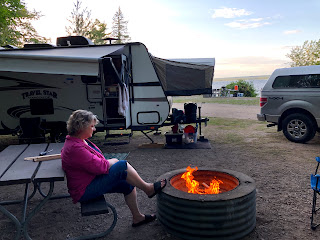 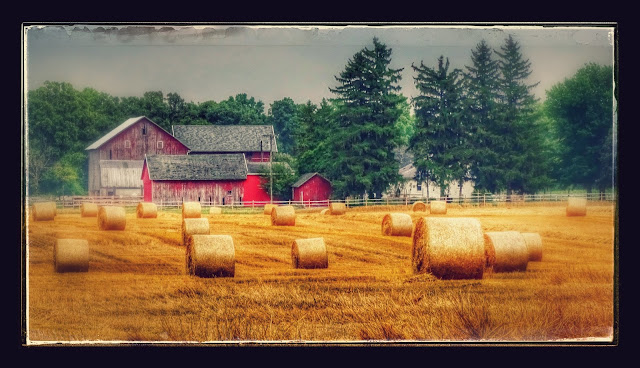 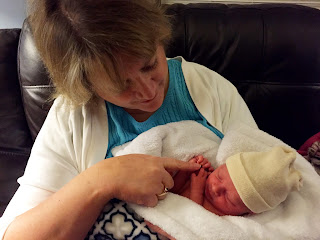 My son and his girlfriend have had a child 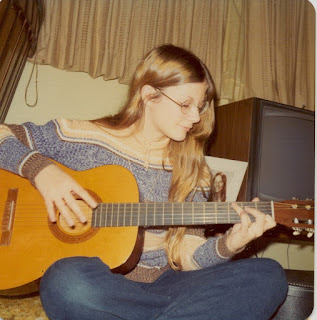 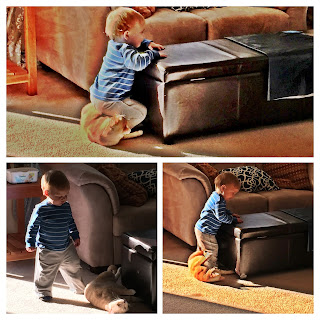 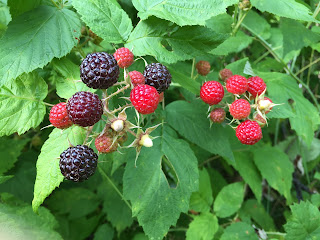 Falk's Creative Outlet
A generally happy person. Married for over thirty years to a wonderful man, I have two adult children, a son in law, a grandson, a cat, a dog, and a house by a river. A relationship with Jesus forms the bedrock of my life.